If you lost a son, dad, husband or friend due to cancer or a heart attack, which you felt that it could have been prevented if the illness was detected earlier. If he only went to the doctor earlier. Or if he took his illness more serious.

It is a fact that men die earlier then women. Thus the importance of an event like  Movember to generate awareness of various illnesses related to men.

Men don’t look well after themselves and are more likely to die of heart disease than women. The main reason is that men don’t like to go for check-ups therefore risks, such as poorly treated high blood pressure or unfavorable cholesterol levels will result in heart attacks or strikes.

Men are more likely to commit suicide then women. This is true despite the fact that depression is considered more common among women and women make more (non-fatal) suicide attempts. Some attribute this to the tendency for men to avoid seeking care for depression and the cultural norms that discourage men from seeking help for mental illness.

Movember all started in 2003 when two mates (Travis Garone and Luke Slattery) meet up for a quiet beer in Melbourne, Australia. It turned into an annual event involving the growing of moustaches during the month of November to raise awareness on men’s health, more specifically on illnesses such as prostate cancer and depression.

So next time you see a man with a moustache during November, please remember that it is about awareness. 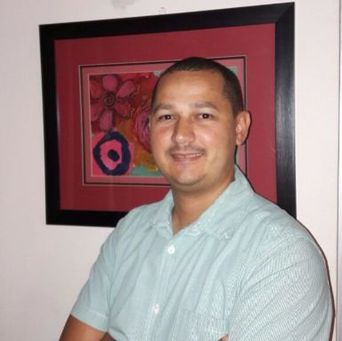 As a MoBro you are welcome to visit my Fundraising campaign. Donations will be used for programs supporting prostate cancer and testicular cancer initiatives. FAQ

The only charity tackling men’s health on a global scale.